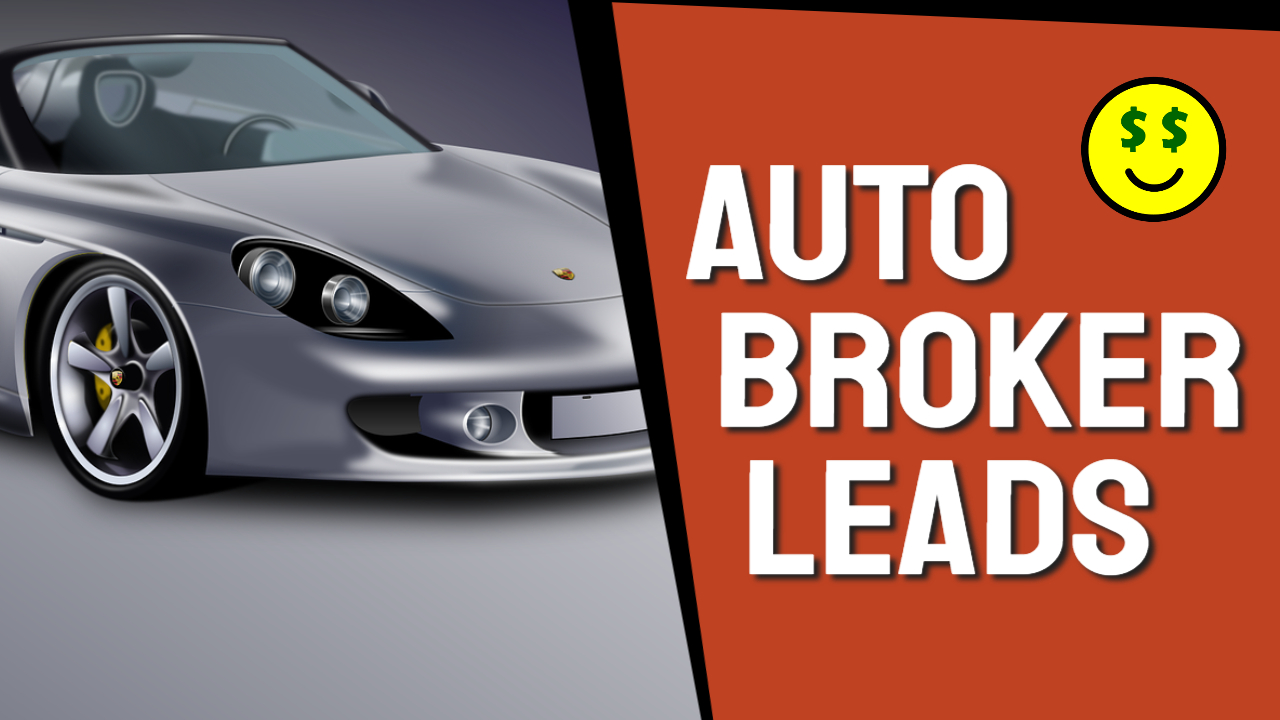 Hey, my name is James, my company’s all things digital, and I am currently working with an auto broker who is basically at her capacity with the customer leads I’m getting, basically, I’m getting her anywhere from three to five leads a day. And so she’s just kind of overloaded, you know, with the lead. So that’s great for her and her business. But that’s a problem for me because that limits my income potential. Right. So anyway, so I said, all right, well, I can’t really push more leads on her and I’m getting my monthly retainer with her.

So I said the only other way I can make more money here is by taking what I’m doing with her, which is working. We’re getting a ton of customer leads and, you know, do it for other auto broker businesses. So that’s why I’m contacting you today. So what I want to do is I want to show you in her ad account now, I have to blur out at account numbers and stuff like that just because, you know, whatever people do crazy things.

But I am going to show you the the automotive leads results we’re getting. So without any more talk, let’s take a look. So right now, we’re in her ad account here. And what I’m going to do is, even though this shows you this is the cost per result, this is how much we’re paying per lead. But what I want to do is I want to refresh us. So, you know, that’s not like fake data. So this is the entire year 2020.

OK, so you could see in 2020, we basically got about, I don’t know, 230 plus 50 to 80 plus thirty three. Ten three twenty three. Twenty seven plus four 367. Let’s call us about three hundred and seventy leads. OK, and you could see she we spent about seventy six hundred dollars this year. OK, so what do we say. We said three hundred seventy. I’m sorry. Let’s clear this out. So she spent seven six one seven which is total spent this year and we divide that by 370 leads.

You could see paying about 20 bucks a lead. And so, you know, obviously once once you sell some cars, you’re in pretty good shape there. But these are the current results. Now, I don’t know how many leads you’ve gotten in. Twenty, twenty. But 370 leads is pretty fantastic. And I don’t even remember when I started working with her. I don’t think I don’t believe it was the full the full year. This is just me asking it to show the entire year.

But I think we started somewhere in March or April anyway. So as far as results, so so you can see here the most expensive campaign wouldn’t spend too much money there because they’re coming in expensive. But you can see here these campaigns, we’re getting ten leads from anywhere from fifteen to thirty thirty dollars or so. And the good thing is, is these are higher level numbers. So let’s actually go in like this. Here is a spokesperson video we’re running right now.

Been running it for months and still getting leads regularly. So let’s click into that campaign here. These are a few different regions. But you could see here, like for certain areas, we’re getting leads at five dollars a pop, you know, sixty leads at five dollars a pop. Here’s 42 leads at fourteen, 77 leads at sixteen dollars and fifty leads about twenty six dollars. So, you know, it’s kind of nice to have an actual dollar value.

But as you can see here, this is really, really some really affordable leads.

And these are not junk leads. We’re not I’m not doing a giveaway of free iPad type of crap. This is literally people who are saying, I want to get a new car. And, you know, we tell them and they make any model. It’s an auto broker so we can get you what you need. Get in touch. We do put an offer out there. But what I want to tell you is that, you know, I’m definitely confident we can get these results for your auto brokerage.

Let’s take a peek at another another one here. I mean, that’s a really great, great amount. You see two hundred twenty eight. This campaign’s really going strong for us. Let’s take a look at this one. Here is another one. So in here. Fifty four leads, OK, at about thirty dollars a pop. So, you know, that’s definitely, you know, thirty dollars a pop, you know, whatever. You can get ten if I send you ten people, OK, it’s going to cost you worst case scenario, about 300 bucks.

How many people out of that. Ten can you get to buy a car. They’re literally coming to you looking to buy a car. You know, it’s not like we’re offering them free iPads or any crap like that. So anyway, so as you could see here, twenty dollars or so. And that’s if, you know, we include these this bad campaign here. But as you could see, I do lots of campaigns right now. We have in the account total six or eight campaigns.

And then within those six or eight campaigns, we have, you know, multiple levels of of different ad sets within those campaigns. So if this is of interest to you, if you want to start getting some leads for your auto brokerage, I will actually. We can have have a meeting. I’ll show you will hop in the account together. I just don’t want to put it out in a video recorded on the Web, but, you know, please get in touch.

I’ll send you a link along with this to schedule a call with me. And we can do the same thing I just did. But without the Blur. I’ll show you the ad account. I’ll even show you the ads and what we’re doing so that, you know, kind of the the whole idea. But the bottom line is 20/20 has been a miserable year for lots of businesses, small businesses. You know, this potential client, this client actually said she was considering they were potentially going to close because it was business or so bad.

And then we ended up hooking up and now she’s she’s she’s doing good. Now she’s she’s kind of, you know, got too many leads to follow up on. And she’s moving cars. I just saw on Facebook the other day she posted that she had like five or six deliveries in one day, which is fantastic. Makes me feel great. But like I said, at the end of the day, I can only get so many leads to, you know, her team of two or three people.

So I need to sell my services to more teams so that I can make more money now. So that’s why I’m getting in touch with you. So if you want more leads for your auto brokerage and you’re looking to get some results like these, let’s hop on a call. I’ll show you a little bit more of the in and out of it and we’ll discuss potentially doing the same thing for your company. All right. Look forward to the opportunity of working with you.

And please just click on the link, schedule a call with me and let’s let’s chat so that we can get some get some wheels moving. All right. Thanks so much. 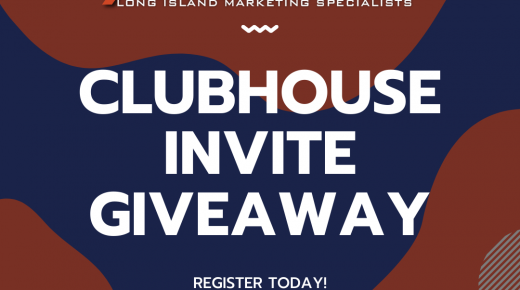 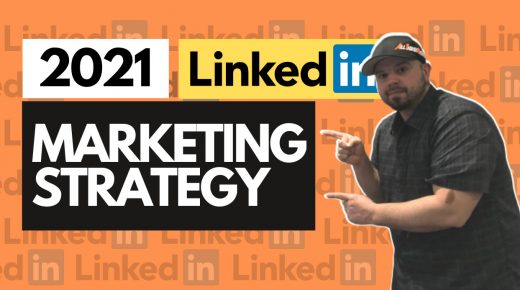 If you look for the most pre-eminent social network for professional and career networking, LinkedIn is the best one out... 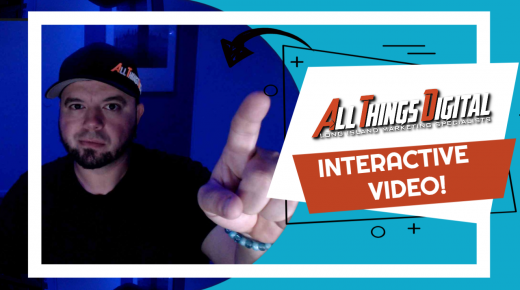 Benefits of Using Interactive Video When Marketing Your Business The best products or services don’t always...