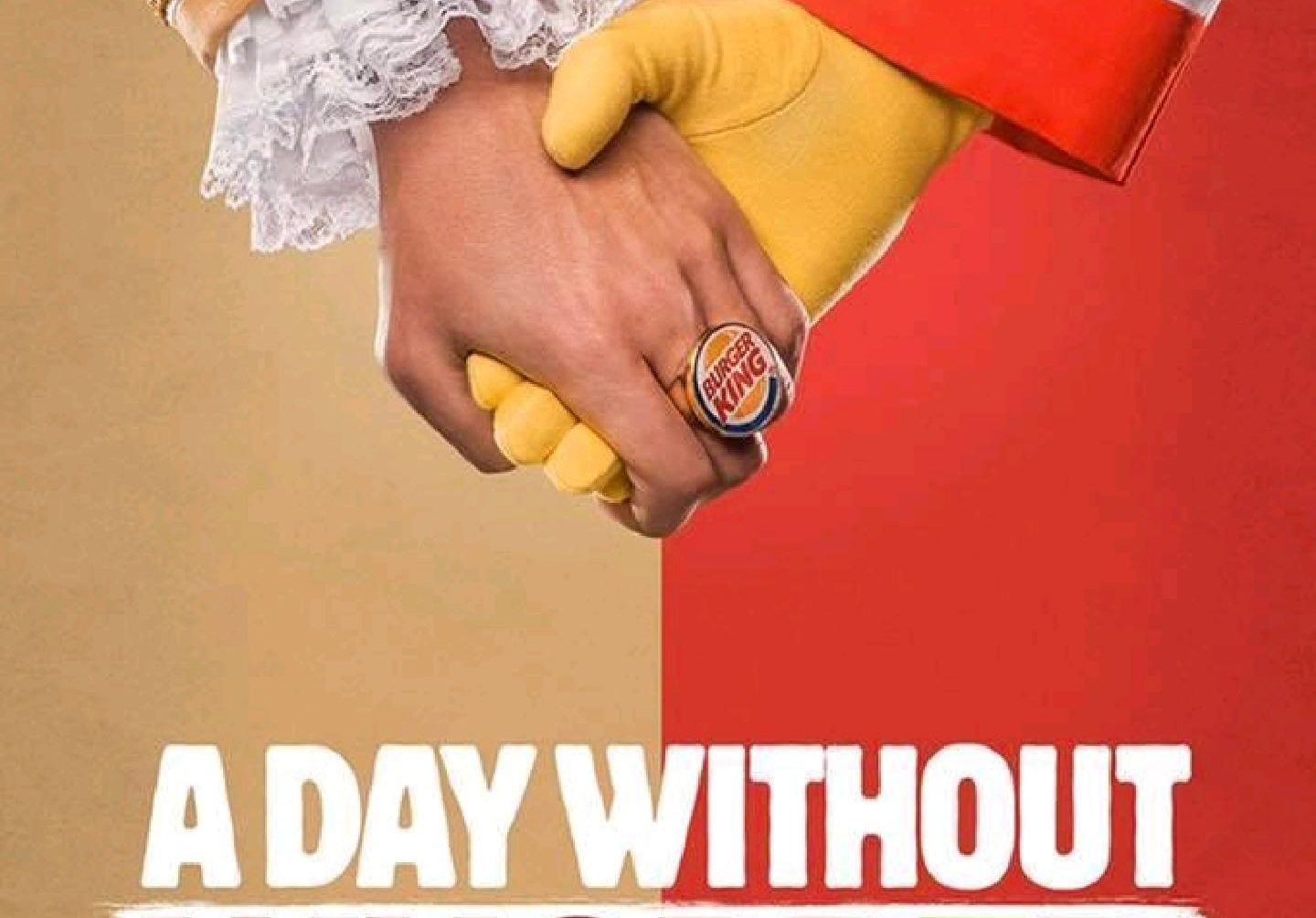 If there is one thing I truly love, it’s marketing. The second thing? Burgers! And these two worlds have officially collide for me because McDonald’s did something incredible, and Burger King did something amazing of their own.

It seems McDonald’s runs an annual campaign, “McHappy Day” to donate sales of their popular Big Mac burgers to a “Children with Cancer” charity. This is truly an amazing gesture and having recently been affected by Cancer in my own family, I am truly thankful for the company to do such an amazing campaign. There is no question that this donation must be amazing for the cancer organization. That being said, let’s discuss the marketing aspects of it.

STOP WASTING TIME ON SOCIAL MEDIA AND START GETTING LEADS! OUR FREE SOCIAL MEDIA OPTIMIZATION CHECKLIST WILL HELP YOU!
👉 CLICK HERE TO GET IT NOW! 👈

Burger King put out an ad showing two pairs of hands, The “King” of Burger King and what looked to be Ronald McDonald’s hand, holding hands. If seeing these two worlds collide didn’t confuse people enough, the messaging made it even stranger!

The campaign was called “A Day Without Whopper” and it was a great help to McDonalds campaign! Here are the stats per Burger King:

I would have to think that for the 73 thousand additional Big Macs sold this year as compared to last year, some of this had to come from Burger Kings efforts! And I applaud that! Burger King even had ‘The King” go to McDonald’s and buy a Big Mac! Man, this is an epic twist to the “war Of The Burgers.”

Why do I love this event so much? Because from a marketing standpoint, it is genius! If Burger King simply did the same sort of charitable event, they would be considered copycats. If Burger King came up with their own “special day” where their Whopper sales goes to a charity, that’s a complete copycat. if they simply donated their Whopper sales on McDonald’s Happy day, copycat. But, by NOT selling their flagship burger, they force those who want a burger that day to go their competitors. So they avoid being a copycat and actually help their competitors campaign! I love it. It won’t make them go under and only makes them look like they are TRULY trying to help the cause. Well done in my opinion.

As far as BK’s charity participation, The King has the “Have It Your Way” foundation which focuses on giving college scholarships to restaurant employees, children of employees and/or high school seniors. They also have a “Family Fund” which helps members within their organization get financial relief after personal hardships in their life. I would love to see the dollars and cents on both of these companies charitable donations. But, that’s another story!

So what do you think of this marketing campaign by The King Of Burgers?

Is there anyway you can do something similiar with your business?

Is there some way you can leverage something amazing that your competition is doing, and have it shine some positive light on your business or brand?

I would think there is, but we just have to keep our wheels spinning on our next great marketing campaign dont we!

How to Improve Social Media Results

Social media was originally created as a way to connect people Almost all platforms have features that allow users to...
June 18, 2021

How to Improve Local Business Sales during COVID 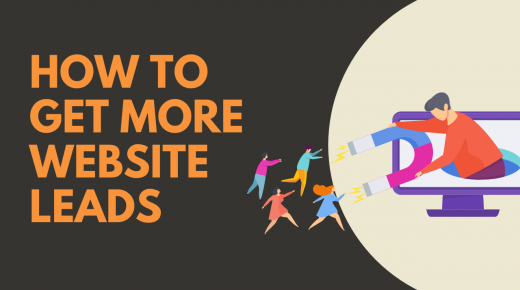 Website leads are website visitors who have completed the desired action you specified in the call to action, filled out...

Are your social media accounts optimized? Our free social media optimization checklist will let you know!
Get it today! 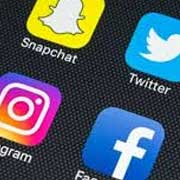 Where would you like us to send
the Social Media Optimization Checklist?

Don't worry. We hate spam too! Your info is safe with us!