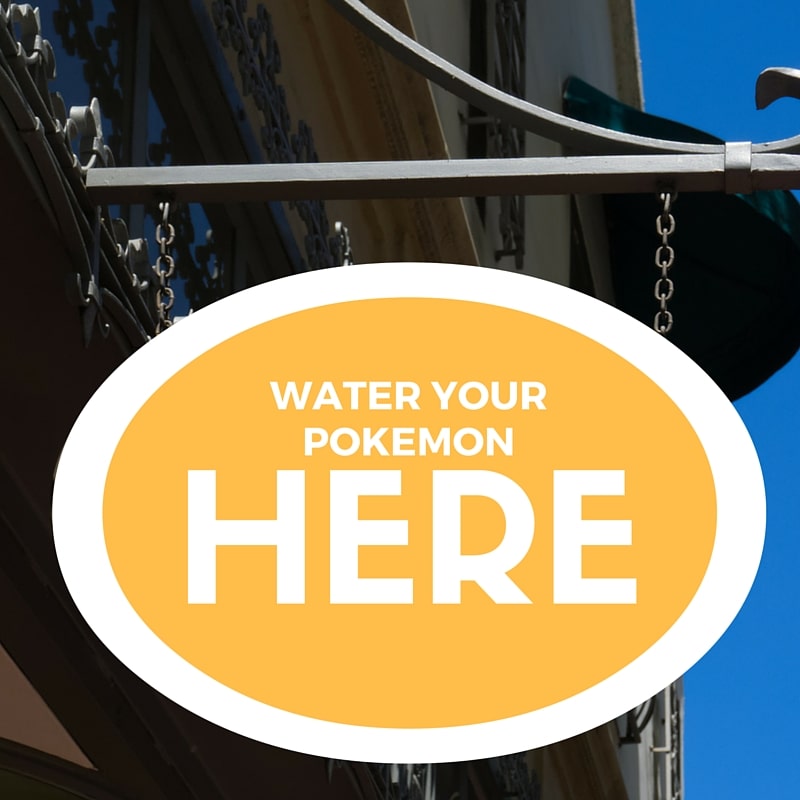 Pokemon Go Creating Foot Traffic For Businesses Nationwide
Skyrocketing to the number one position in the iTunes App store in mere days, Pokemon Go has become an instant sensation around the country and its release into several new countries around the world is now even more highly anticipated. Officially launched on July 5th , the app encourages its users to get outside to “catch” Pokemon, which are viewed through the phone, altering the reality the user sees.

In addition to Pokemon on the loose, this new reality includes things like “Poke Stops” and “Battle Gyms”, located in real places in a user’s town. Pokemon Go is being touted as “more social” than other popular apps like Facebook and Instagram, its users forced to interact or, at least, shout “Red or Blue?” to each other from across a parking lot.

STOP WASTING TIME ON SOCIAL MEDIA AND START GETTING LEADS! OUR FREE SOCIAL MEDIA OPTIMIZATION CHECKLIST WILL HELP YOU!
👉 CLICK HERE TO GET IT NOW! 👈

Pokemon Go To The Store
It’s likely you have seen Pokemon Go users out and about in your city, walking through the streets, phones leading the way, as they enthusiastically exclaim, “Sweet! I got a rare one!” Or you’ve seen them gathering outside shops and in parks, organizing battles between their creatures.

At first glance, it might not seem like any of it concerns you (unless you have that rare Charmander in your pocket, of course). But, if you are sitting inside of a store and that store happens to be yours, those millennials out there might have something more than just Pokemon in their pockets.

Cashing In On The Craze
Some local business owners are embracing the increased foot traffic by enticing Pokemon Goers inside their store with special deals and offers. More money? Check. Increased popularity? Check.

Here’s how the most successful shops are cashing in:

1. Use the Pokemon Go app to check if there are any Poke Stops or Gyms close to your location (you’ll see them pop up on the screen as little floating dots)

2. If the app shows you have one of these landmarks nearby, you’re in luck!

3. But just being close isn’t good enough. If you’re not doing something to attract attention to your business, the only thing they are going to see is Pikachu. And, oh my gosh, there’s Ponyta! And Meowth! And Bulbasaur… you get the point

4. To get these Pokemon-obsessed wanderers into your door you need lure them in. No really, make a lure. Yes, it’s a thing. (I’ll wait while you Google it…) You can buy lures within the app for less than a buck and then place them at a pokestop near your store. (Requests are down, but I am sure businesses will soon be able to buy Pokestops)

5. Set the lure on the pokestop and they will come! Well, they’ll gather outside your door. To move them in, you need to get clever with signage and special offers (everyone loves to feel special!) By advertising specifically to the players of Pokemon Go, you will begin to enter their world – and, they will enter yours.
Pizza For Pikachu!

Below are some examples of signs, deals, and offers that businesses are using to catch Pokemon money (don’t worry, it’s the same as real money in this case):

• Water Pokemon Inside. This will get the players in your door.

• Pokemon Are For Paying Customers Only. This guilts players into buying something before they can “catch ‘em all!”

• I Guess We’re A Poke Stop. Come In And Get Your Balls Or Whatever. Acknowledge the players, make them laugh, and sell them once they come in.

• Catch A Pikachu. Get A Pizza. Give players something free for showing you a specific Pokemon and sell them on additional items (“Can I get you a drink with that? Catching Pokemon sure looks hard!”)

• Half Price ________ If You Show My Mom How To Throw A Poke Ball. Compliment the players on their balls (Poke balls, that is) and how well they throw them. Offer them a discount on your items with the highest margins.

Pokemon Go’s users continue to grow exponentially, which means it looks like this augmented reality will be around for awhile. But the early adopters are always the most passionate. Now is the time to advertise to them. Get creative, use a lure, and see how many customers you can catch!

While website owners do not need to keep their own sites up and running, it’s still very important for them to know how... 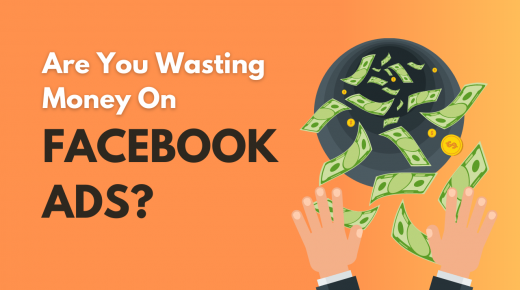 Facebook ads are paid advertisements that businesses use to communicate with their target audiences among... 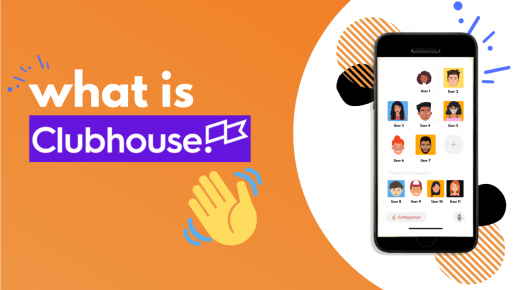 Are your social media accounts optimized? Our free social media optimization checklist will let you know!
Get it today!

Where would you like us to send
the Social Media Optimization Checklist?

Don't worry. We hate spam too! Your info is safe with us!